As I’ve mentioned several times already, I’m writing and photographing a cookbook called Twin Cities Chef’s Table (TCCT), to be published by Globe Pequot in spring 2014. The book will be part of a well-established series of lovely Chef’s Table books, featuring cities and regions from around the country. TCCT will of course include recipes from a wide variety of local chefs and restaurants, but is also meant to provide a snapshot of the entire Twin Cities food scene, including farms, markets, purveyors, breweries, food trucks, and more. I am honored to be sharing the stories of the talented, passionate people who feed us in their establishments and inspire us to cook at home. As you might imagine, I am taking many (!) more photographs than I can include in the book, so I thought I’d share some of my out takes here on Fresh Tart, Facebook, and Instagram, hoping you discover new places to eat and shop as I go along. What a ride! 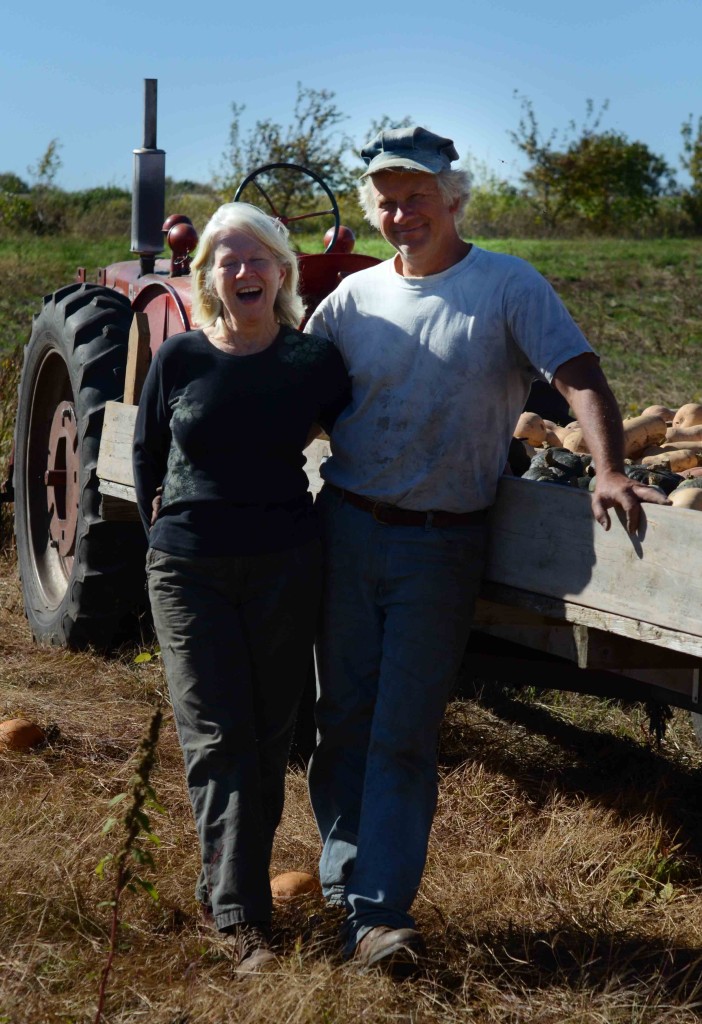 A couple of weeks ago Angie Zirngible – who is fabulously assisting me with the book – and I spent an afternoon with Mary and Greg Reynolds of stunning Riverbend Farm and proprietor Tracy Singleton and chef Marshall Paulsen of Birchwood Cafe. We tagged along as a Birchwood-organized crop mob picked squash and pumpkins, while Marshall made wood-fired pizzas for the group. (If Mary and Greg look familiar, it’s perhaps because I’ve taken loads of pictures at their picture-perfect farm!) 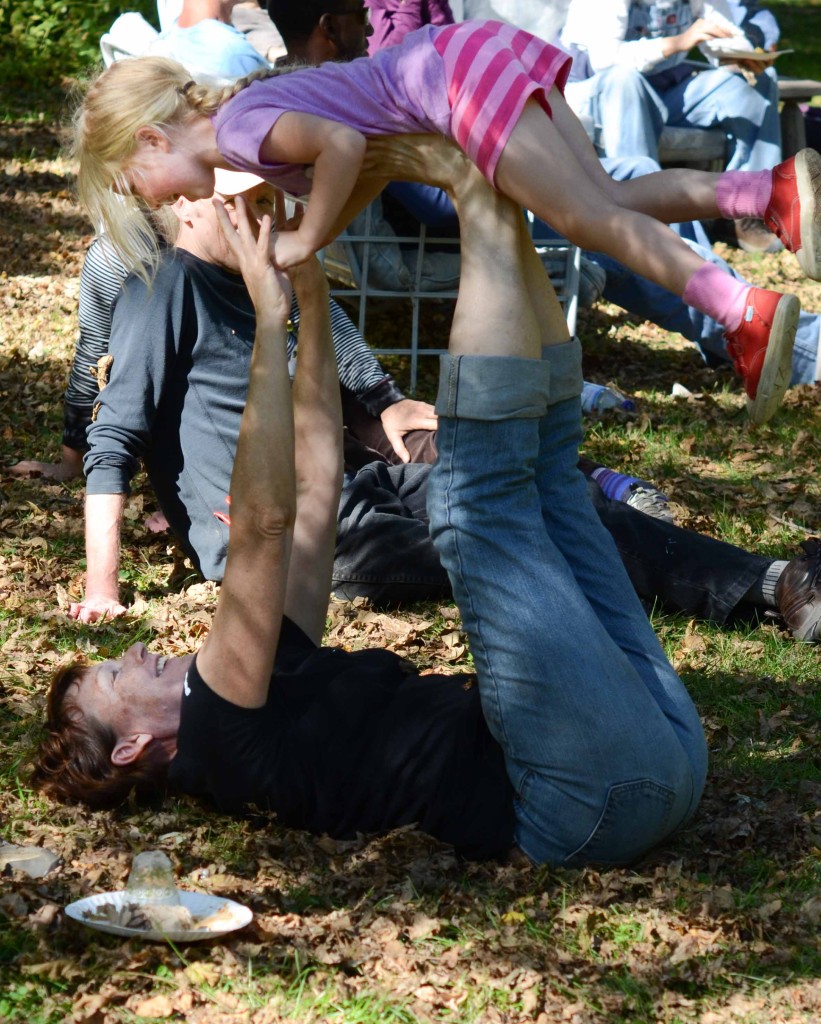 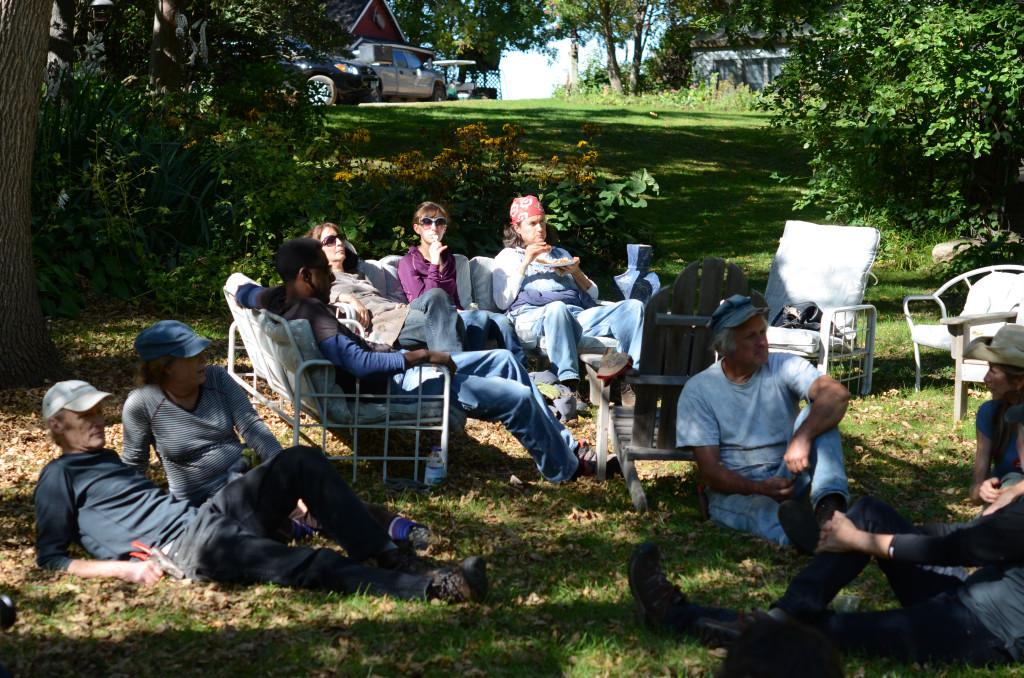 Birchwood Cafe is very special in our community, supporting farms and schools while serving deliciously prepared, locally-sourced food in one of the most family-friends settings in the Twin Cities. It’s not unusual to spot Tracy’s daughter Lily, and Marshall’s daughter Liesel, playing outside with other children while diners sip coffee and down savory waffles.

Birchwood is celebrating their 18th (!) anniversary and launching a Kickstarter campaign October 27. Stop by the launch party and support this neighborhood gem! 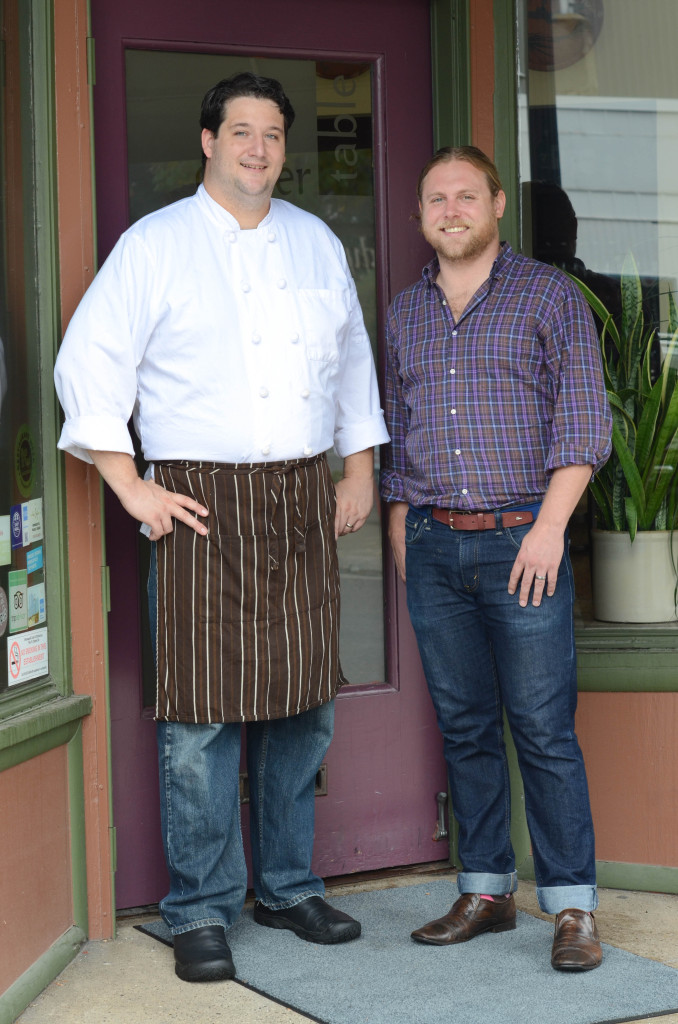 I want to say a special thank you to chef Thomas Boemer and proprietor Nick Rancone of Corner Table. Not only have I had some of the best meals of my life in their cozy establishment, but they were the first to chime in and say, We’re in! when I started contacting people about the book. To borrow a term from my friend Stephanie March, they are hospitalitarians of the highest order. 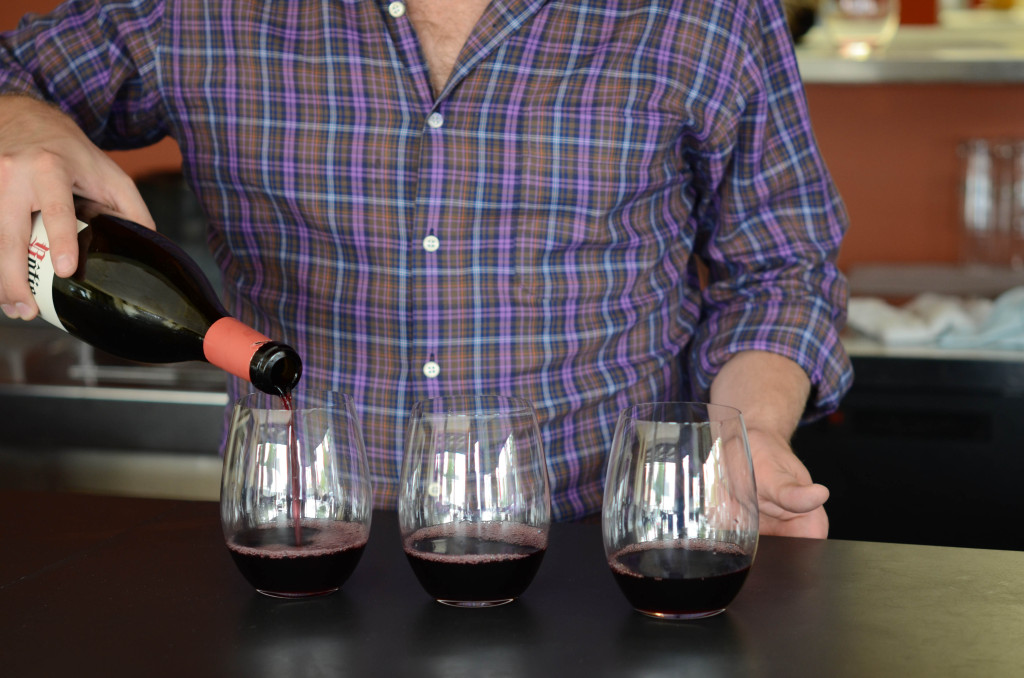 And in case you only consider eating at Sea Change when you’re catching a show at the Guthrie, you are missing one of the finest dining experiences in the country. 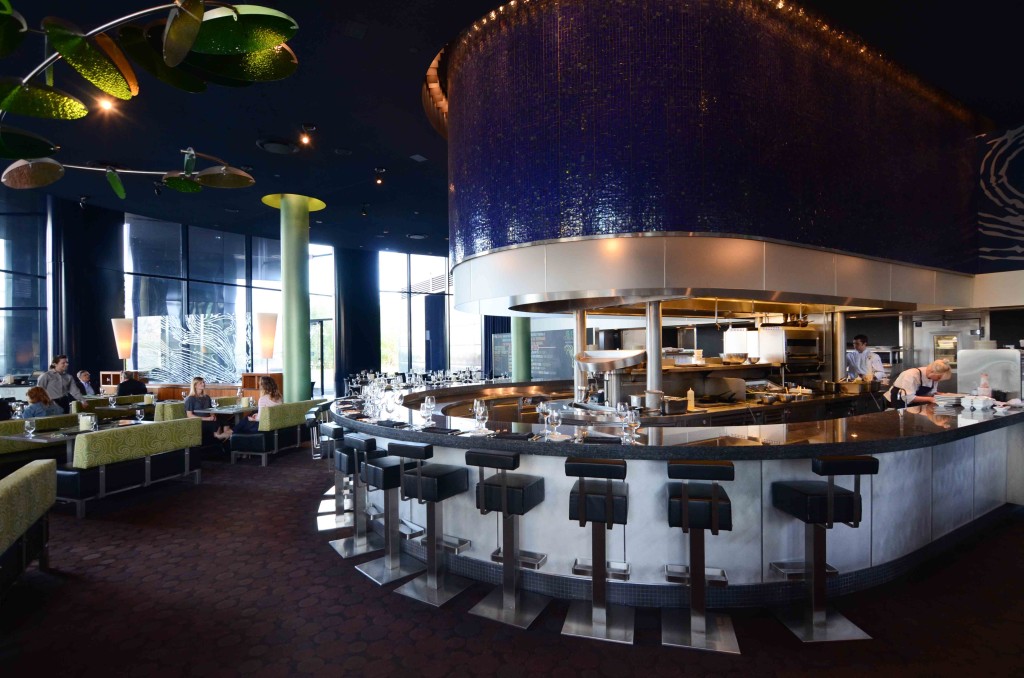 Belly up to the raw bar, settle into a sexy banquette in the main dining room, or hurry and catch one of the last warm days on the stunning patio that overlooks St. Anthony Falls and the Stone Arch Bridge. 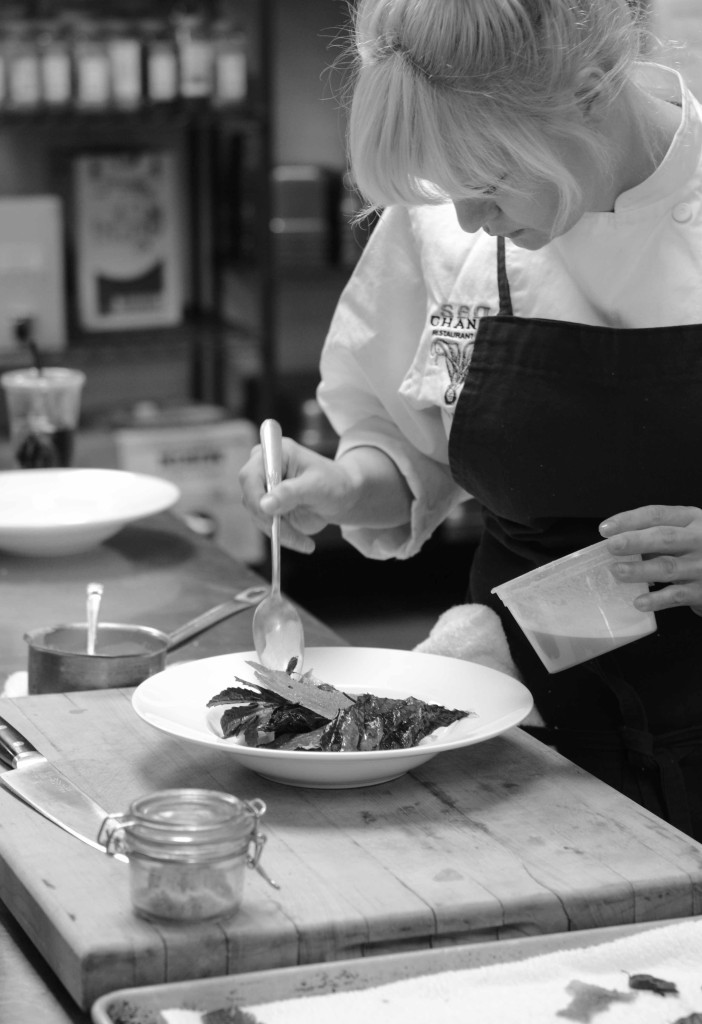 Chef de cuisine Jamie Malone was named one of Food & Wine Magazine’s Best Chefs 2013. I can’t wait to share her recipe with you all.